Dear Omm community, following on from our Karma Bond Proposal 2 , we’d like to present a statistics report after a successful second bonding period. 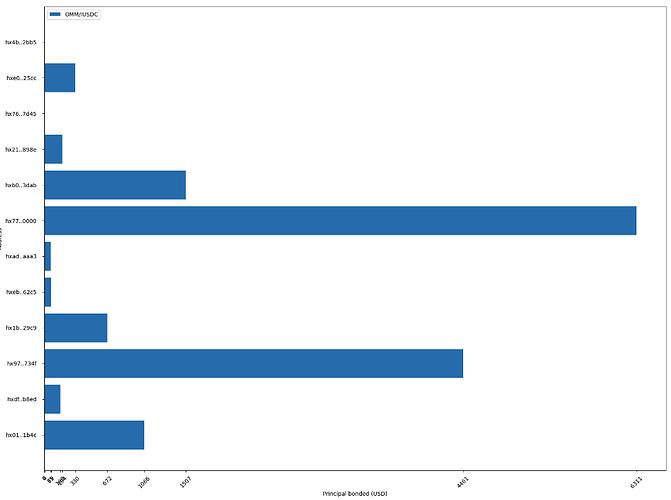 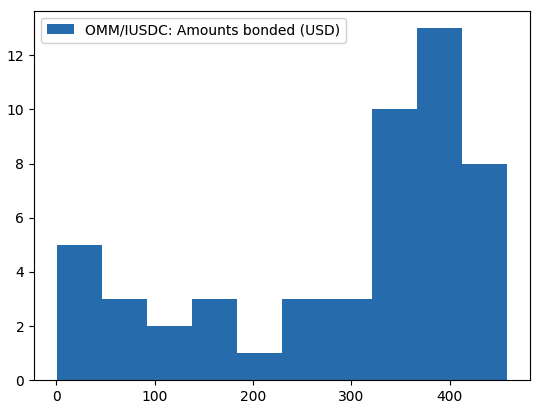 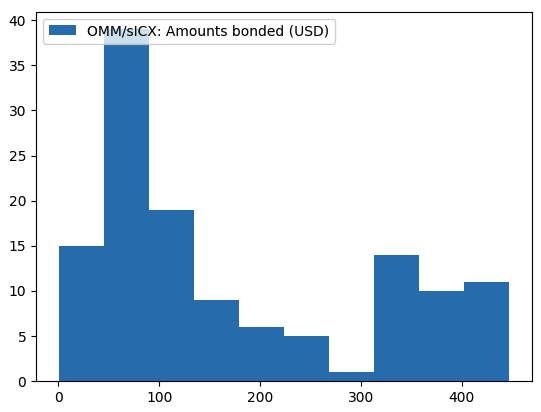 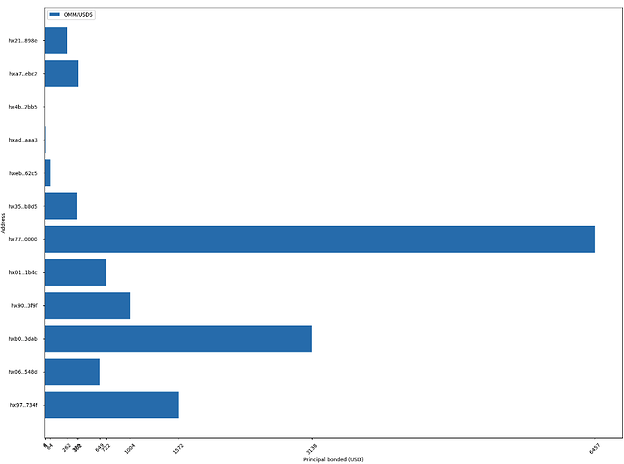 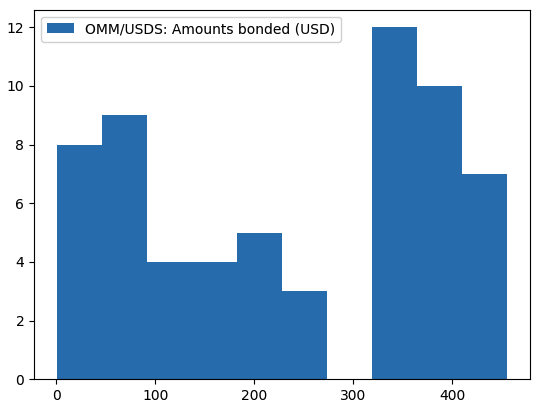 The second iteration of bonds provided by OMM has successfully concluded. The average weighted discount was 8.74%, 3.92% higher than the previous round. We consider this a good buy in light of the current market conditions, the holiday season, the longer bonding period and positive OMM movement after claim.

Only estimated 53.22% of bonders held LP before bonding which means 46,78% of newly provided liquidity was put in the pools, stabilizing the price even further.

Estimated 24.83% of acquired OMM was sold with estimation not taking into account OMM held by users before, thus real number could be lower. Approximately 14.1% of OMM was locked within a 4 weeks period after claiming. OMM sold has decreased whilst OMM locked has increased compared to the previous round.