Dear Omm community, following on from our Karma Bond Proposal 1 , we’d like to present a statistics report after a successful first bonding period. 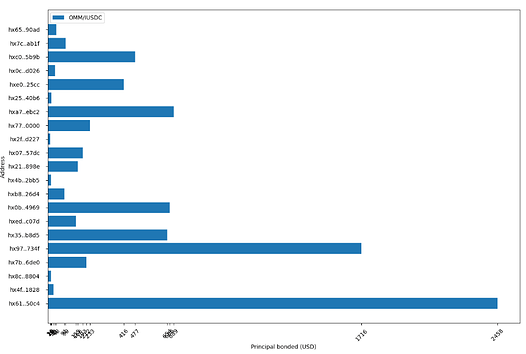 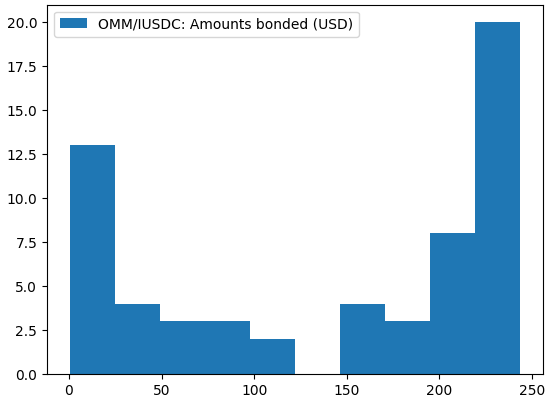 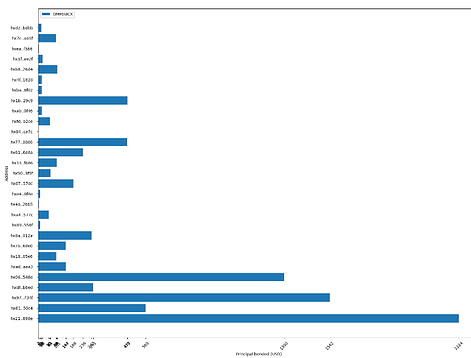 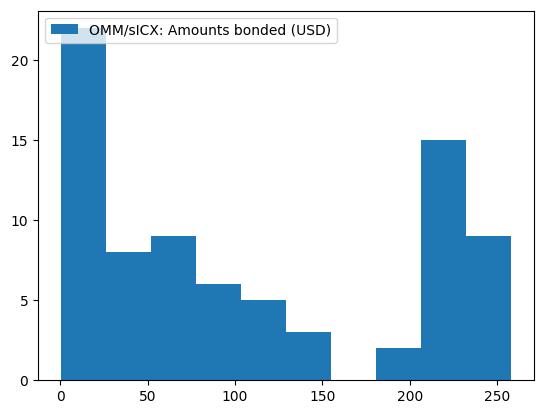 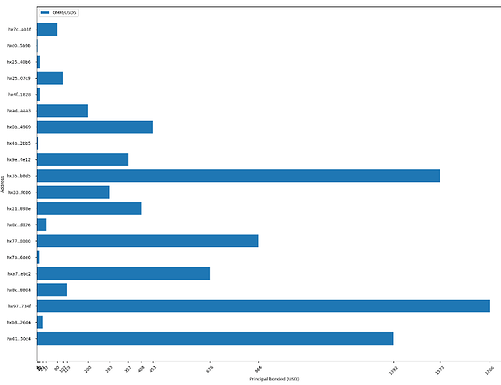 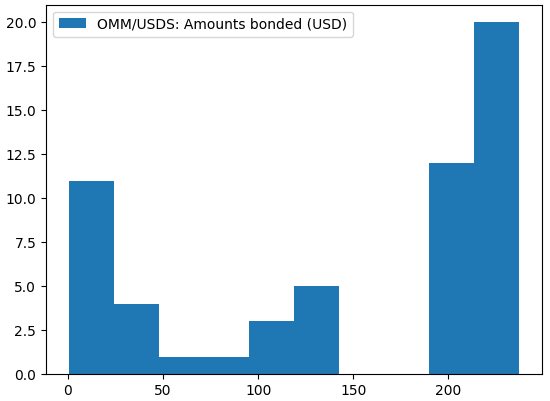 The first iteration of bonds provided by OMM was a great success. The average weighted discount was 4.82%, which competes with the Olympus Pro lead bonding protocol (5% average). Because the Icon community and purchasing power are much smaller, we consider this a great success.

Estimated 66.28% of acquired OMM was sold with estimation not taking into account OMM held by users before, thus real number could be lower. Approximately 4.97% of OMM was locked within a 4 weeks period after claiming.

Given the success of the first bonding period, I believe the size of the next batch of bonds should be increased.

According to our observations, the OMM/sICX → OM bond was the most sought after. The volume of OMM/sICX swaps on Balanced DEX appears to be the highest as well, resulting in the greatest price pressure.

We should agree on the size of the next batch of bonds in this discussion.
I propose the following raises:

Looking forward to the discussion!

Cheers for the super detailed breakdown! It’s amazing to see almost 60% of new users provided liquidity for the first time! It sounds like it was indeed a great success overall. I look forward to seeing the next batch of bonds. The set-up looks perfect and it definitely makes sense to increase the OMM bond for the OMM/sICX given it’s the most popular

Thanks for putting together a comprehensive report and the proposal sounds like a good next step to gauge people’s interest in more Karma bonds.