Overview of the 1st month

The second half of the month was focused on kicking off the community engagement initiatives. It was decided that it was important to have a framework on which we will be rewarding community members. This will include NFT and OMM giveaways and OMM tipping. The ultimate goal is to reward community members for helping other community members, promoting quality discussions on discord, and as a thank you to community members who are supporting the protocol.

It was decided that NFTs will be managed by Steven in a wallet address where all the multisigs have access to the private key. A craft account was created for this purpose with two collections. Steven will also start speaking to NFT projects to get some customised NFTs minted. The mint cost will be between 250 to 500 ICX.

A few of the giveaway competitions have been held back until we launch the NFT collection and create some hype around it. The ‘Monks Create’ collection will be distributed in giveaways and other innovative ways to help create engagement.

The first month marketing initiatives will come to an end in a few days, and the statistics of the twitter ad campaign will be shared by Digital Dave in a couple of days. After seeing the stats, the multisigs will decide on a plan for the marketing initiatives thereafter. The plan for April will likely be focused on promoting more of community engagement initiatives via twitter.

The March plan was:

In the month of March, we’ve spent a total of $1,557.09. This has led to 1,498 link clicks with an average cost per link click of $1.04. We started off with 4 separate campaigns, balancing differing content and optimization

As we were unsure about the current Twitter ad policy restrictions, all advertising texts were stripped from “DeFi” terminology. Instead, the references to Omm’s decentralized borrowing and lending were placed inside the images and videos.

The best performing ad campaign has proven to be the Video ads, combined with the Website Traffic objective. This campaign had an average cost per link click of $0.92 in March, with the last week of March actually reporting $0.82 per link click.

Find an expanded table with all March results down below.

Over the course of March, we’ve tried out “desktop only” delivery for a couple of days. Unfortunately, this led to very little ad impressions and ad clicks which is why we switched back to “mobile + desktop”.

Despite the video ads performing slightly better than the image ads, this difference wasn’t large enough to justify an additional budget shift

Looking at the best performing campaign (Monks Academy Twitter Ads (2022) - Website Traffic objective – Videos), we can zoom in on the targeted audiences that have been receiving Omm advertisements. All advertising has been targeted at the following Twitter users:

Below is a detailed overview of the ad delivery. Across our targeted countries, most video ads were delivered in Australia. Furthermore look-alike Twitter users of @AaveAave, @compoundfinance, @MakerDAO and @iearnfinance followers received the most impressions

The current set of ad campaigns is consistently driving traffic to the Omm website landing page. Improvements with regards to costs per click and actual visitor conversion can be made in consultation with the Monks and the Omm platform team. A couple of suggestions, from an ad delivery perspective:

Eligible blog post: How to get Balanced Dollars and use them on Omm

Additional visual content could push against the boundaries of Twitter’s advertising restrictions (video performs best, is there a way to make Omm look appealing, beyond screen recordings of the platform?)

A key focus of the meeting was to look to have more engagement campaigns and competitions.

The following engagement initiatives were executed in the first month:

Tipping via the Tipicon bot

The monks started tipping engaging community members. Engagement on discord has improved slightly since the launch but more needs to be done. So far 225 OMM tokens have been tipped.

@monksacademy
Come over to the Omm discord , share your ideas, ask the important questions. Be an engaging community member and you just might be rewarded by one of the #omm monks! Stop by and play around with the very giving #tipicon bot courtesy of @piconbello ! #monksdaofund #beamonk

In order to get more reviews in for Omm on dapp.com we ran a competition where we got users to put a review in and share a link of submitted reviews on a dedicated channel on the discord. The best two entries were then rewarded OMM tokens; first place received 300 OMM and second place received 150 OMM. 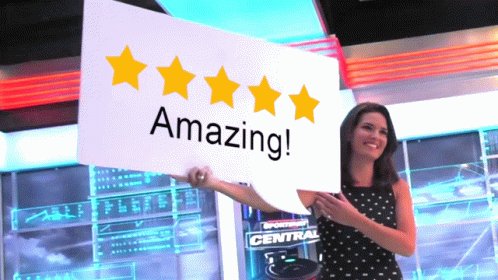 @monksacademy
🚨GIVEAWAY🚨 ✅Leave a review on https://t.co/GUOa1bGGVs about what you like most about @ommfinance ✅Post a screenshot of your review in the #post_your_review channel on Omm discord. Winners: 🥇300 $OMM 🥈150 $OMM PS use your discord username when leaving a review https://t.co/RlCkEGKZOg 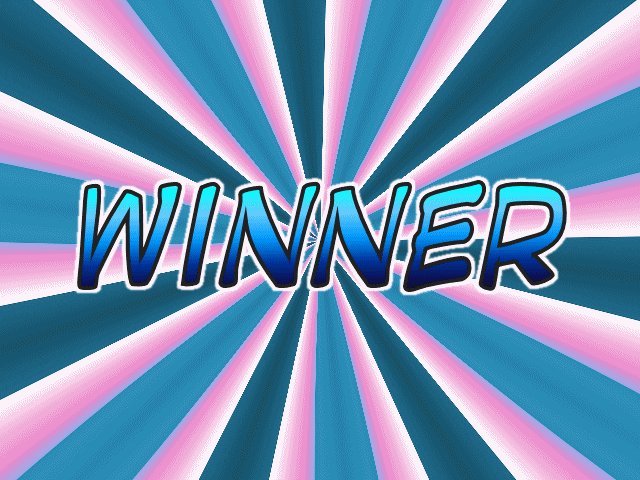 For the second monk’s academy episode of the month we did a giveaway of one common NFT to the most engaging audience member and we gave 50 OMM to anyone else who engaged and asked questions. It was a very successful event.

@monksacademy
On the next monks academy episode we will be discussing DeFi strategies, more specifically taking advantage of @ommfinance eye-watering borrow APYs. We may have a little something for those that joins the live session! 👀👀

The following is what we have planned for the next month’s engagement initiatives:

The idea is to have a twitter competition where we give out prizes for the best yield farming strategies that community members share on twitter. The key evaluation criteria are:

We encountered some issues with the quiz bot to which we will continue to find a better solution to run the competition.

This is an idea inspired by the Tamashi discord that ran a poker tournament. We feel this could be very successful engagement initiative.

Run a competition where community members share their learnings from one of our Monks academy sessions in a twitter thread.

Running a campaign to get more useful content via the community. It could be an infographic, a poster, or a video talking about Omm.